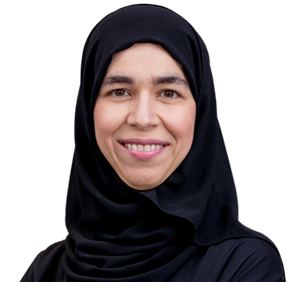 Ms. Al Qasim is a Human Resources leader and change agent with particular expertise in organisational transformation. She has over 20 years of experience in industries including Finance, Energy, Automotive, and Retail and in both Government and multinational organisations.