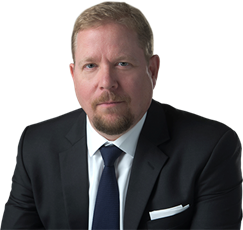 Simon Buerk has been in charge of EGA’s Corporate Affairs Department since 2016.
He is responsible for managing EGA’s reputation and leading external and internal communications.

Mr. Buerk holds a Bachelor’s degree in Geography from the University of Leeds, UK, and also studied at the Université Joseph Fourier in Grenoble, France. He is a board member of the Middle East Public Relations Association.