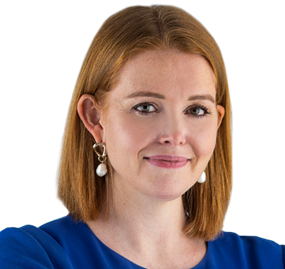 Mrs Hahm joined EGA in 2014 and was promoted to General Counsel in 2020 and to Head of Compliance and Company Secretary in 2021.

Mrs Hahm holds a master’s degree in Jurisprudence from Oxford University in the United Kingdom.