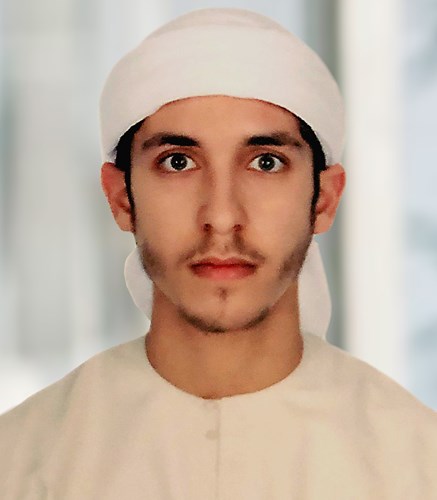 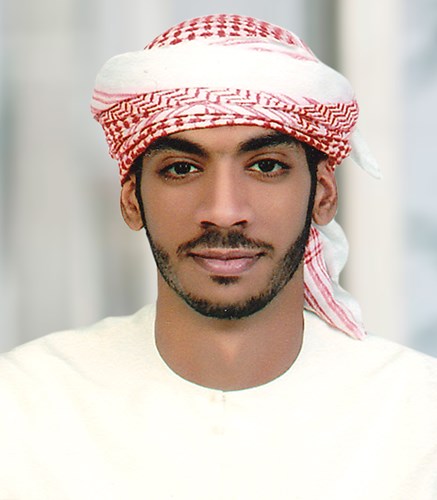 United Arab Emirates , 06 November 2018: Walid Hassan AlHaddad, a 24 year old Emirati, knew he wanted to be an engineer as he always had a particular interest in engines and gas turbines. After graduating from university with an engineering degree, he embraced the opportunity to join Emirates Global Aluminium’s graduate program last year. Today, Walid is on his way to carving out a successful career path as a Graduate Trainee at EGA in Reduction, the department responsible for the company’s production of liquid metal.

As an intern, the graduate program helped expand Walid’s knowledge on specialized topics in physics and thermodynamics and apply them in a real-world setting. For example, one of the first important mechanisms he learned on the job was to control the amount of energy released by the smelter to increase efficiency. Walid believes that the experience he gained at the program equipped him for his current role at EGA, where he primarily works on the preheating process of reduction cells.

Waleed said: “EGA has given me the opportunity to pursue my dreams of becoming an engineer and making a difference. The most valuable experience has been the hands-on work I’ve been exposed to at the graduate program which set the foundation for my career today. One great aspect about working at EGA is the fact that they invest in your development and open your eyes to different ways in which you can support the country’s goals as an Emirati in a STEM [science, technology, engineering and maths] field.”

The experience not only developed his technical skills and knowledge but has also made him aware of cultural norms and sensitivities. Working with a diverse team of people, Walid learned what it is like to work in an inclusive environment and solve problems and challenges in a collaborative way.

Walid is one of the more than 130 Emirati graduates currently on the graduate program. EGA’s commitment to Emiratisation is reflected by its strong local workforce, which includes almost 1,200 UAE Nationals. The company is focused on harnessing the full potential of national human capital, in line with the goals of ‘UAE Vision 2021’. It was also honoured for its contribution by His Highness Sheikh Mohammed bin Rashid Al Maktoum, Vice President and Prime Minister of the United Arab Emirates and Ruler of Dubai at the first edition of the UAE Emiratisation Awards, during a ceremony that took place recently in Abu Dhabi.

Another way in which EGA contributes to the development of young Emiratis is through its sponsorship program. Today, EGA sponsors over 150 nationals in their university studies and around 350 nationals have benefitted from sponsorships since 2001.

Mohammad AlRamahi, a 20 year old, is just one of the young Emiratis who is currently on a scholarship sponsored by EGA. He is an engineering student at the American University of Sharjah and hopes to one day kick-start his career as a Power Engineer at EGA.

Mohammad said: “I’m honoured to receive this scholarship opportunity from EGA, which has motivated me to focus on attaining my career goals. I believe that studying a STEM subject allows students to excel and innovate in the fields that they enjoy and accomplish meaningful changes to our future. I’m excited to contribute to a society which is constantly being shaped by new technologies and innovations. By pursuing a STEM major, I hope that one day I can support the UAE in achieving its goals and give back to my country.”

What attracts Mohammad to EGA is the fact that it provides its employees and trainees with all the necessary skills and knowledge required to achieve their goals. For instance, employees have opportunities to attend seminars and lectures whose sole purpose is to keep them updated with the latest technologies and studies conducted. During his summer training at EGA, which is offered to all sponsored students, Mohammad was invited to attend a seminar where employees from the electrical maintenance department shared their experience on working in the field and discussed Power System Protection. The opportunity motivated him to one day pursue a career at EGA.

Mohammad has also noticed the increase in students pursuing STEM education, like him. “STEM has become integrated in our daily life and as a result, there is a constant demand for STEM majors. Every year, many students apply for a STEM major which shows that more and more young people want to contribute to the UAE’s future in this way.”