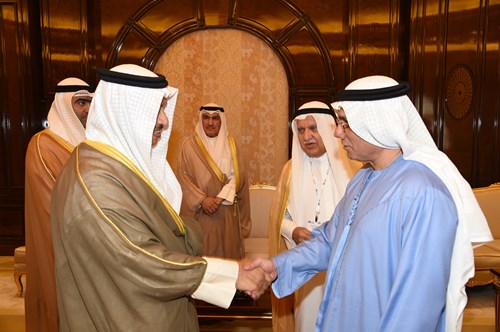 ARABAL is an annual gathering of the regional aluminium industry and is held each year in a different regional country.

EGA is the largest industrial company in the United Arab Emirates outside oil and gas and the biggest aluminium producer in the region.