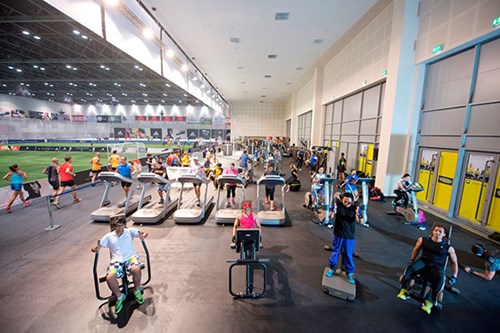 Abdulla Kalban, Managing Director and Chief Executive Officer of EGA, said: “The health and safety of our staff is our top priority at EGA. We devote huge effort each summer to ensuring our people stay healthy at work during the hot weather, particularly those whose jobs require them to be outside. Another summer challenge is staying fit and Dubai Sports World is a solution for us and the community.”

Other sponsors include adidas, DEWA, Pepsi and Dubai Sports Council.

EGA aspires to be measured amongst the world’s leading metals and mining companies in meeting its social and environmental responsibilities. Earlier this year EGA became the first Middle East headquartered company to join the Aluminium Stewardship Initiative, a global programme to foster greater sustainability and transparency in the aluminium industry.