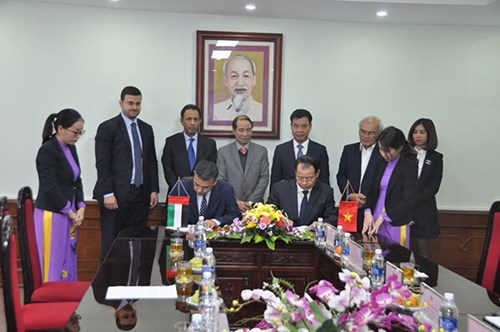 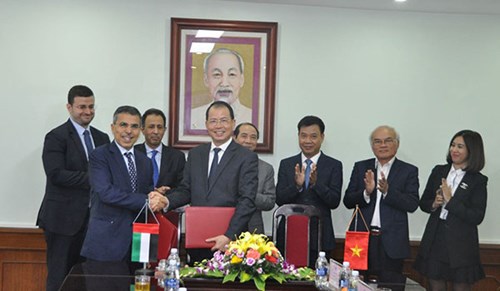 Under the agreement, Vinacomin will supply EGA with up to 300,000 tonnes of alumina per year. Alumina is the feedstock for aluminium smelters.

The deal is the first long-term agreement to supply Vietnamese alumina to the UAE and significantly boosts the bilateral trading relationship between the two countries.

Abdulla Kalban said: “This agreement with Vinacomin is in line with our strategy to diversify our sources of supply for alumina, to secure the resources that the UAE’s aluminium industry needs to grow at competitive prices. We are pleased to have Vinacomin as an alumina supplier for EGA, and also to see the economic relationship between our two countries grow. We hope to develop our relationship with Vinacomin further in the future.”

Dang Thanh Hai said: “Although Vinacomin's alumina just entered the world alumina market four years ago, it has been accepted by world-class customers, such as EGA, one of the leading premium aluminium producers, as expressed by the signing between Vinacomin and EGA.

“For Vinacomin, this agreement is in line with the direction of the Ministry of Industry and Trade of Vietnam, to contribute to promoting cooperation between Vietnam and the UAE. We look forward to further cooperation for mutual benefit in the future.”

Alumina is refined from bauxite, the ore from which most of the world’s aluminium is derived. EGA currently imports all the alumina it needs.

EGA is also building a bauxite mine and associated export facilities in the Republic of Guinea in West Africa.