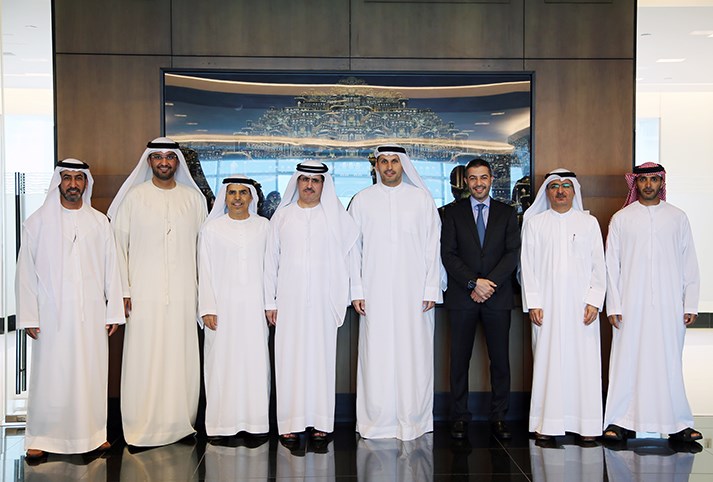 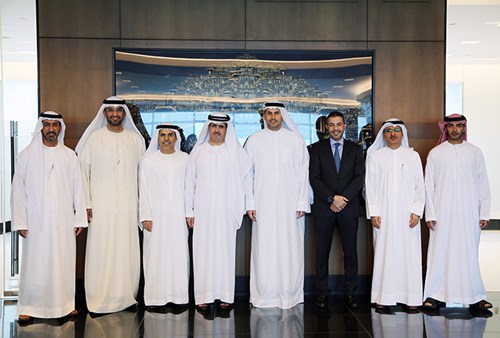 On this occasion, Abdulla Kalban (EGA Managing Director & Chief Executive Officer) stated, “I am proud of the company’s results in 2015. Last year was challenging for the aluminium industry, largely due to global macro-economic uncertainty, growth slowdown in China, a stronger US Dollar and falling oil prices. In this climate, EGA’s strong results reflect the high quality of our planning, a focus on our customers and strength in operations. I want to take this opportunity to thank our employees, suppliers and customers for their support, commitment and continued partnership.”

According to the financial results for FY 2015, EGA achieved:

To achieve these results, EGA launched several initiatives in 2015 to protect and enhance its low-cost advantage, focusing on productivity improvement capitalizing on opportunities from the merger of EMAL and DUBAL, as well as continued optimization of capital costs and operating efficiency.