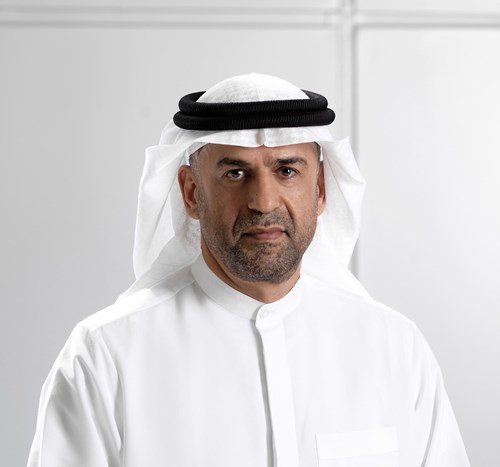 On 24 June 2015, Guinea Alumina Corporation SA ("GAC"), a mining development company wholly owned by Emirates Global Aluminum PJSC ("EGA"), signed a series of four agreements in Paris, France, with the Government of the Republic of Guinea ('’GoG’') – the latter represented by the Ministry of Mines and Geology and the National Agency for Development of Mining Infrastructures (“ANAIM”). Also present and party to the agreements were Compagnie des Bauxites de Guinée (''CBG'’) and Compagnie de Bauxite et Alumina de Dian-Dian (“COBAD’').

The signed agreements relate to the access granted to GAC to the port and rail infrastructure owned by the GoG through ANAIM in the region of Boke and put under concession to CBG; and to the development of '’additional infrastructure’’ in the region of Boke, to support the expansion of GAC’s mining activities. The work will be carried out by the parties to the respective agreements.

Speaking at the contract signing, Kerfalla Yansane (Minister of State for Mines and Geology of the Republic of Guinea) said, "The Government of the Republic of Guinea is pleased to see that, despite the difficulties of this initiative – a first in Africa, and involving multiple stakeholders – we have been able to overcome all the challenges to achieve a result that augurs future success. Now that this crucial step is taken, I invite all stakeholders to get down to business and work towards the realisation of their projects."

Masoud Talib Al Ali (Executive Vice President: Supply), who represented EGA at the contract signing, commented that “This is an important achievement, enabling EGA to secure key upstream capacity to improve security of supply and strengthen our position in the aluminium industry. These agreements further underpin our commitments with our key partners, CBG and the Government of Guinea, to the development of key Guinean and UAE-based industrial complexes.”

In turn, Abdulla J M Kalban (Managing Director & Chief Executive Officer of EGA), said, "We welcome the efforts of the Government of the Republic of Guinea and all parties who have contributed to achieving this milestone in the development of our project in Guinea. We strongly hope that the spirit of cooperation that allowed us to reach this goal will perpetuate, so that GAC can overcome any other challenges we may face in the months and years ahead – ultimately making our common dream a tangible reality.”