A patent for success

At the age of 30, Maryam Alkaabi is set to have not just one patent to her name, but two.

While completing her master’s degree in Mechanical Engineering at the UAE University in Al Ain recently, the Senior Engineer at Emirates Global Aluminum aspired to use her thesis to “help EGA and the aluminium industry in general”. 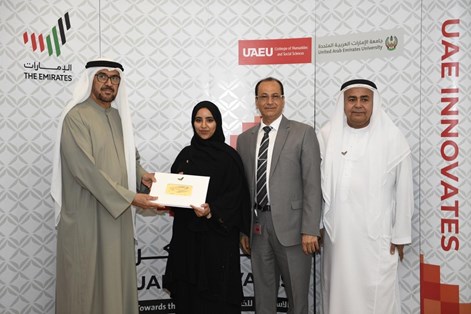 The result is an automated device that speeds up the cell relining process, which until now has been done manually. Not only is Maryam’s groundbreaking work in line with EGA’s aspirations to be a technology pathfinder for the industry, but an application for a patent for the device is already in progress.

“We're going to register it for a patent  - it will take around four to five years for the actual awarding of the patent,” explains Maryam.

She adds: “What I have done might be a starting point for others to build on and further develop the systems that they have, or initiate the development of such systems, including here at EGA.

The Fujairah native, who lives in Dubai and visits her home Emirate at weekends, previously received a patent in July 2019 for inventing an automated device that is used for training purposes by Al Ain-based STRATA. The patent is in use during the drilling activities of airplane parts and the thought of adding a second patent to her name makes Maryam and her family exceptionally proud. 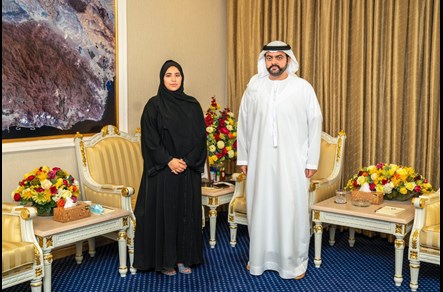 “It's very difficult to really express how I feel about it, but I'm really proud and I feel very happy to make my family proud of me as well,” says Maryam.

“Especially my mother,” she adds, “who raised me because my father passed away when I was younger. She is my hero and my biggest supporter.”

Born into a family of engineers - her sister is an electronics engineer and her brother a mechanical engineer – Maryam’s passions at school were maths and physics, which progressed to solving calculus problems and writing programming codes at university.

It is an upbringing, Maryam says, that has kindled a deep desire “to leave a mark on the world and create something that is memorable, by improving the place and environment around me”. This desire is highlighted not only by her work and achievements at EGA, but by the organisation’s bold aspiration of ‘innovating the future of aluminium production’. 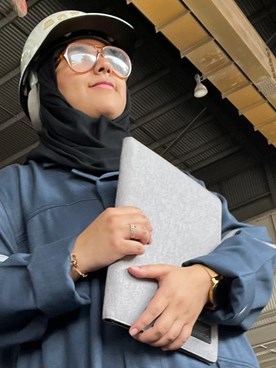 “I am responsible for managing projects for EGA in Jebel Ali that are aimed towards achieving customer satisfaction by fulfilling their expectations and beyond, while keeping in mind safety always as the top priority,” the senior engineer stresses. “Having sustainable growth and ensuring continuous improvements for myself, the people around me and our surroundings is my passion. On top of that, I have a motto for which I live my life – ‘Live with passion and success comes to you’. Working at EGA has truly opened my eyes to the best ways to achieve this.” 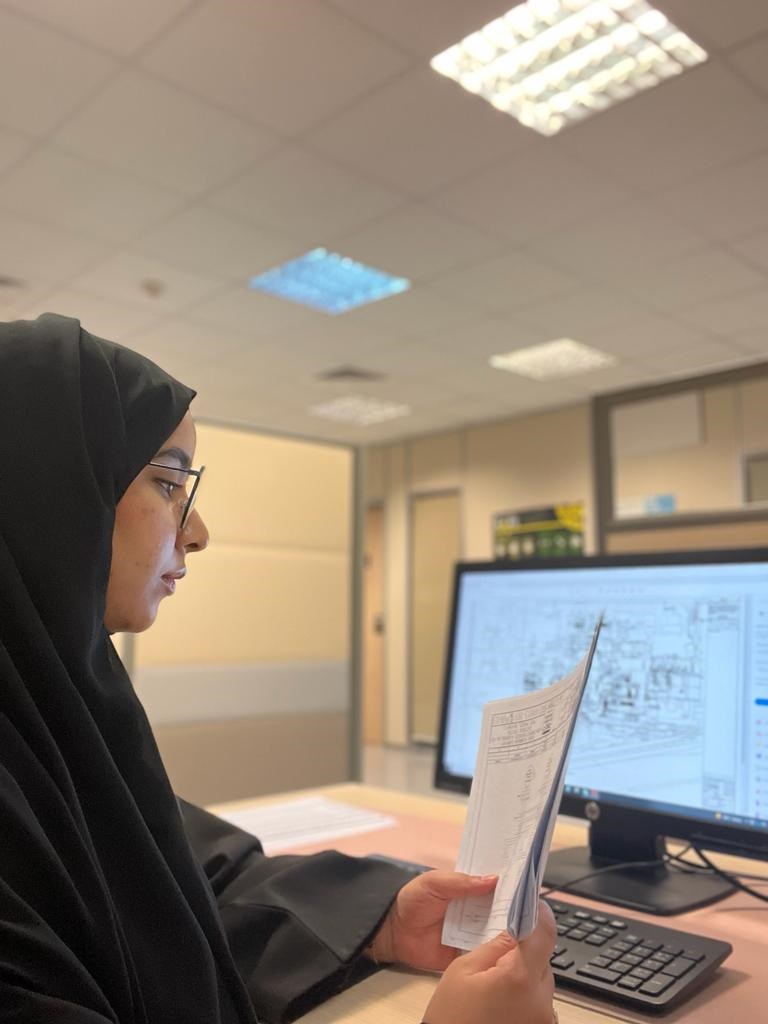 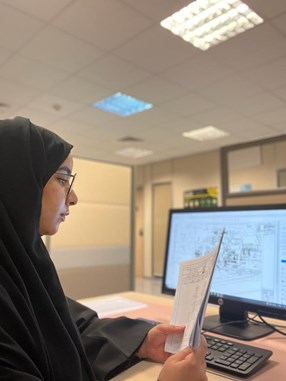 Maryam joined the biggest industrial company in the UAE outside oil and gas in September 2016. One way she has already left her mark is through her suggestion of forming a youth council. From her proposal in July 2017, Maryam supported and worked with the EGA human capital team towards the successful launch of the EGA Youth Council in October 2018.

“The EGA Youth Council is important because it gives young people in the organisation the chance to see their ideas come to fruition through senior management and enables EGA to connect with other organisations through their Youth Councils. Connected through the UAE’s Youth Circles, it’s a good platform to hearwhat is going on at other companies and raising awareness about EGA among young people.

“Some young people may have the idea that we work in a heavy, unsustainable industry. The youth council is an excellent platform to connect with others and emphasise the fact that ours is a vital, responsible, industry in which EGA is a leading global player. It is also a good place to attract talented people from different backgrounds to come and work at EGA.”

Maryam knows all about “doing something different”. In 2014, she took a Research Assistant role at Vaasa University of Applied Science (VAMK) in Finland. Her time at Vaasa – a small city on the west coast around five hours drive from Helsinki – involved optimising the performance of a new 3D-printer, which was used to print parts of an InMoov robot from its open-source website. This led to Maryam deciding to build a 3D printer from scratch for her graduation project.

“We wanted to create a patent for a printer with more degrees of freedom than in the industry, but we didn’t have enough time to do that, so we ended up building a printer and finetuning it,” she explains.

There may have been no patent to her name that time. But with one patent already successfully achieved and another on the way, you wouldn’t be surprised if Maryam Alkaabi ends up with many more patents in the decades to come.