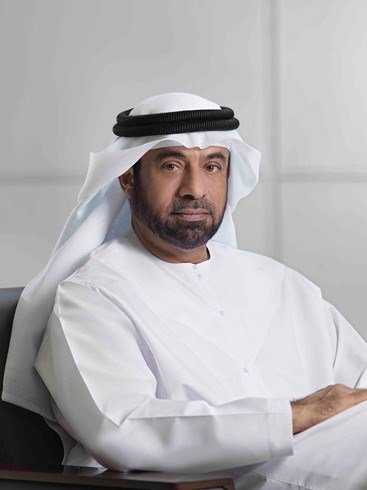 United Arab Emirates, 12 January 2016: Having first sponsored the event in 1992, Emirates Global Aluminium (“EGA”) will notch up 25 consecutive years’ sponsorship of the ‘Major of the Middle East’ when the Omega Dubai Desert Classic is staged at Emirates Golf Club from 4 to 7 February 2016. The tournament, first held in 1989, is the oldest in the region and the third of three consecutive European Tour events on the Middle East ‘Desert Swing’ – with EGA proud to be its longest-standing supporter.

“A proudly Emirati company that is one of the leading producers of high quality, high performance primary aluminium products, EGA is honoured to contribute to the legacy of the UAE by supporting our country’s drive for golfing greatness,” says Khalid Essa Buhumaid (Senior Vice President: Communication & Government Relations and official spokesperson of EGA). “We are committed to investing in the growth of the UAE, including developing the city’s sporting and social profile. Our support for the Omega Dubai Desert Classic over the years has played a key role in its ongoing success and security, while at the same time promoting the city of Dubai on the global stage. Today the Omega Dubai Desert Classic is a world-class sporting occasion that consistently attracts the world’s top golfers, reflecting the world-class stature of our nation. As a champion for champions, we are proud to have played a key role in the rise of both to global prominence.”

EGA is also sponsor of the Omega Dubai Ladies Masters and in 2015 marked its 10th year of support for the ten-year-old event.