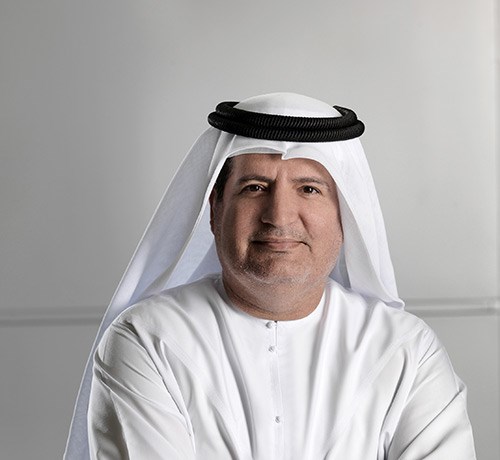 Amateur players in golfing chance of a lifetime

A curtain-raiser to the 2016 staging of the Middle East’s oldest European Tour event - now in its 27th year - the ODDC Pro-Am is played on the famous Emirates Golf Club’s Majlis Course on the eve of the main tournament. A total of 18 guests and EGA executives played in six teams, each team featuring one European Tour professional and three amateurs. For the professionals, the ODDC Pro-Am allows a final chance to familiarise themselves with the course before the tournament gets underway the following day, while for the amateurs it is often a once-in-a-lifetime opportunity to play alongside the finest golfers in the world.

“Participating in the ODDC Pro-Am has become part of EGA’s annual ritual to give our guests who are golfing enthusiasts a value-added, memorable experience, thereby expressing our appreciation for our excellence-based partnerships,” says Walid Al Attar (Chief Marketing Officer (EVP), Marketing & Sales at EGA).

Having been a key sponsor of the tournament for 25 consecutive years, EGA is the longest-standing corporate supporter and has played a major role in helping the ODDC grow from a small event to a world-class sporting occasion featuring many of the biggest names in world golf.