EGA to discuss regional industry dynamics and innovation at Arabal 2015 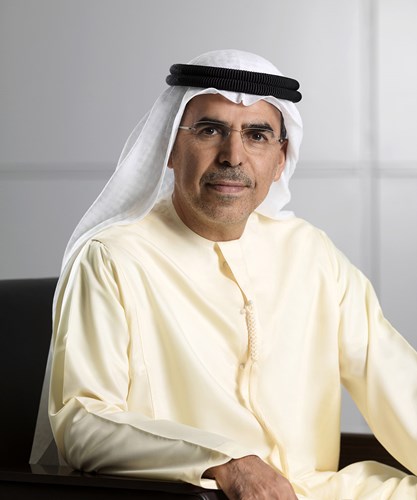 International conference takes place in Dammam, KSA from 15 to 17 November

This year, ARABAL will focus on the integration of the aluminium upstream and downstream sectors in the GCC, with EGA representatives among the line-up of speakers. Abdulla Kalban (MD & CEO) will participate in the opening industry keynote panel on “The prospects for the GCC aluminium sector”, exploring the opportunities for the downstream sector in particular. Later in the programme Dr Ali Al Zarouni (Senior Vice President: Jebel Ali Operations, Technology Development & Transfer) will present a case study on EGA’s proprietary in-house developed DX+ and DX+ Ultra reduction technologies during a session on “Innovation and Technology”.

Through its operating entity Dubai Aluminium (“DUBAL”), EGA has been involved in the ARABAL conference since the inaugural event in 1983. DUBAL has hosted the event in Dubai on four occasions (including ARABAL’s 25th anniversary in 2008), while EGA operating subsidiary Emirates Aluminium (“EMAL”) hosted the event in Abu Dhabi in 2013. In addition, EGA representatives serve on the ARABAL Forum, a committee of representatives from the Gulf’s primary aluminium producers tasked with organising the ARABAL events. At ARABAL 2015, EGA is sponsoring conference registration and will have an exhibition stand in the GCC Pavilion where appointed employees will leverage the opportunity to engage with customers, suppliers and partners.

Commenting on EGA’s on-going participation in the ARABAL conference, Kalban said, “Over the past three decades, ARABAL has become an internationally renowned event that highlights the significance of the Middle East region in the global aluminium sector. EGA is the largest aluminium producer in the Middle East and is ranked among the top five worldwide. We acknowledge the responsibility that comes with this position and value the opportunity for knowledge-sharing that the ARABAL conference presents.”