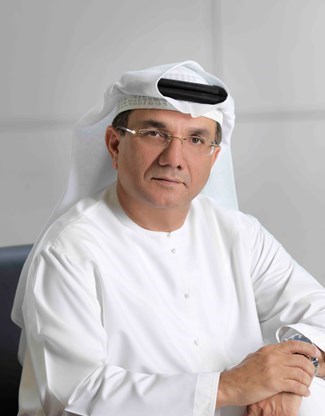 United Arab Emirates, 16 December 2015: Demonstrating its continuous commitment to education initiatives in the region, Emirates Global Aluminium (“EGA”) is the Youth Capacity-Building Strategic Partner of the University Leadership Consortium Annual Forum held under the patronage and in the presence of HH Sheikh Nahyan Bin Mubarak Al Nahyan (UAE Minister of Culture, Youth, and Community Development). This year’s forum focused on “The Status of Knowledge Generation in the Arab World | Towards Continued Sustainable Enhancement of Youth Capacity-Building Endeavors in the UAE and Beyond.”

EGA is a global business that strives to make a meaningful contribution to the community wherever it operates. As the industrial flagship of the UAE, the socio-economic growth of the nation is of utmost importance to the company.

“EGA is committed to supporting the long-term goals of the UAE government, which aim to create a diversified, knowledge-based economy that positions the UAE as one of the leading countries in the world,” said Abdulla Kalban (MD& CEO: EGA). “Youth education initiatives are fundamental to EGA’s corporate social responsibility efforts. By sponsoring the University Leadership Consortium Annual Forum, we are underlining this commitment and helping to empower the next generation of leaders.”

The University Leadership Consortium Annual Forum takes place across two sessions, with the first held on 18 November 2015 and the second session scheduled for April 2016. During the first event, the Bunyan capacity building project was launched by HE Sheikh Nahyan Bin Mubarak Al Nahyan, where several individuals in the UAE were recognised as ‘Bunyan Knights’ for their continued contribution to multi-faceted societal capacity building, entrepreneurship and impactful social responsibility.

Yousuf Bastaki (Senior Vice President: Capital Projects at EGA) was among those named as a Bunyan Knight and received a certificate for his continuous efforts to develop the youth as our future generation and his commitment to educational initiatives.