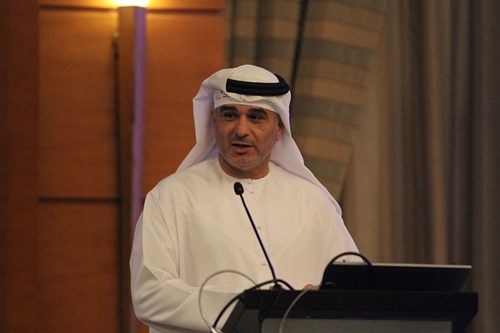 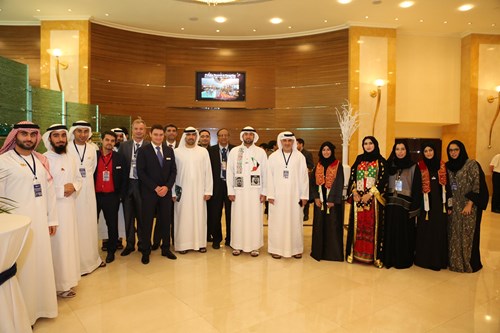 Conference gathered industry experts from around the world to the UAE

United Arab Emirates, 09 December 2015: Highlighting its commitment to industry progress, Emirates Global Aluminium (“EGA”) recently co-hosted the annual conference for the International Committee for Study of Bauxite, Alumina and Aluminium (“ICSOBA”) in Dubai. The 33rd event of its kind, ICSOBA 2015 marked the first time the conference has been hosted in the UAE and successfully gathered key industry players from around the world who exchanged insights in the areas of bauxite exploration and mining as well as alumina and aluminium production.

Over 200 delegates from 38 countries attended ICSOBA 2015; and the agenda featured a total of 86 papers covering the various fields of the aluminium industry from Bauxite to Metal.  Dr Ali Al Zarouni (Honorary President of ICSOBA and EGA’s Senior Vice President, Jebel Ali Operations and Technology Development & Transfer) delivered the opening welcome address before presenting the first of ten EGA-authored papers presented at the conference, (among which were three joint papers). An eleventh paper, written by Masdar Institute, was co-authored by two employees from EGA. Michel Reverdy (Senior Manager – Technology Transfer, Technology Development & Transfer: EGA) played a key role in co-ordinating the proceedings and developing the papers.

Research and technology development have been hallmarks of EGA since inception and the business has dedicated considerable resources – both human intellect and financial investment – to these activities over the years. The returns have been substantial; whether in terms of improved efficiencies, enhanced processes and productivity, increased safety and operational security or benchmarking energy consumption and environmental performance indicators. These benefits underscore the importance EGA places on continuous improvement through innovation.

Commenting on the importance of supporting industry events such as ICSOBA, Dr Al Zarouni said, “As a business, EGA believes strongly in the power of knowledge-sharing. We also believe in supporting progress in the industry by participating in forums like ICSOBA, where we can not only showcase our own developments but also learn from other players. Indeed, the exchange of ideas and the results of work from the various fields of research in bauxite exploration and mining as well as alumina and alumina production, are fundamental to the sustainability of all sectors of the aluminium industry. ICSOBA 2015 was extremely successful in this regard and we are pleased to have co-hosted its début event in the UAE.”