Board Member and member of the Finance and Commercial Committee, and Technology and Projects Committee 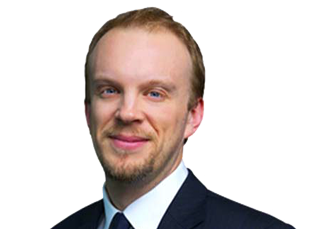 Mr. Breen is an Executive Director in the Technology, Manufacturing and Mining platform of Mubadala. Mr. Breen is also active on the boards of several of Mubadala’s metals and mining investments, including as the Chairman of Sociedad Minera de Santander in Colombia and as a member of the board of Minas de Aguas Teñidas in Spain.

Mr. Breen has lived and worked in the UAE since 2004 and the broader region since 1996. Prior to joining Mubadala in 2010, Mr. Breen was a partner with McKinsey & Company, based in Abu Dhabi, serving a number of the Firm’s leading metals, mining and petroleum clients globally. He holds an MBA from London Business School.