Head of Compliance and Company Secretary 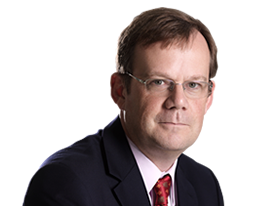 Jonathan Evans is Head of Compliance and Company Secretary of Emirates Global Aluminium, and reports to the Managing Director.

Mr. Evans served as General Counsel and Company Secretary from 2014 to 2020.

Prior to joining EGA, Mr. Evans was part of Mubadala’s Legal and Compliance Department. He was seconded to Abu Dhabi Future Energy Company PJSC / Masdar from 2008 to 2013, where he served as General Counsel.

Before joining Mubadala, Mr. Evans specialized in energy and infrastructure projects and the legal and regulatory reform of energy markets at Norton Rose where he worked between 1997 and 2007.